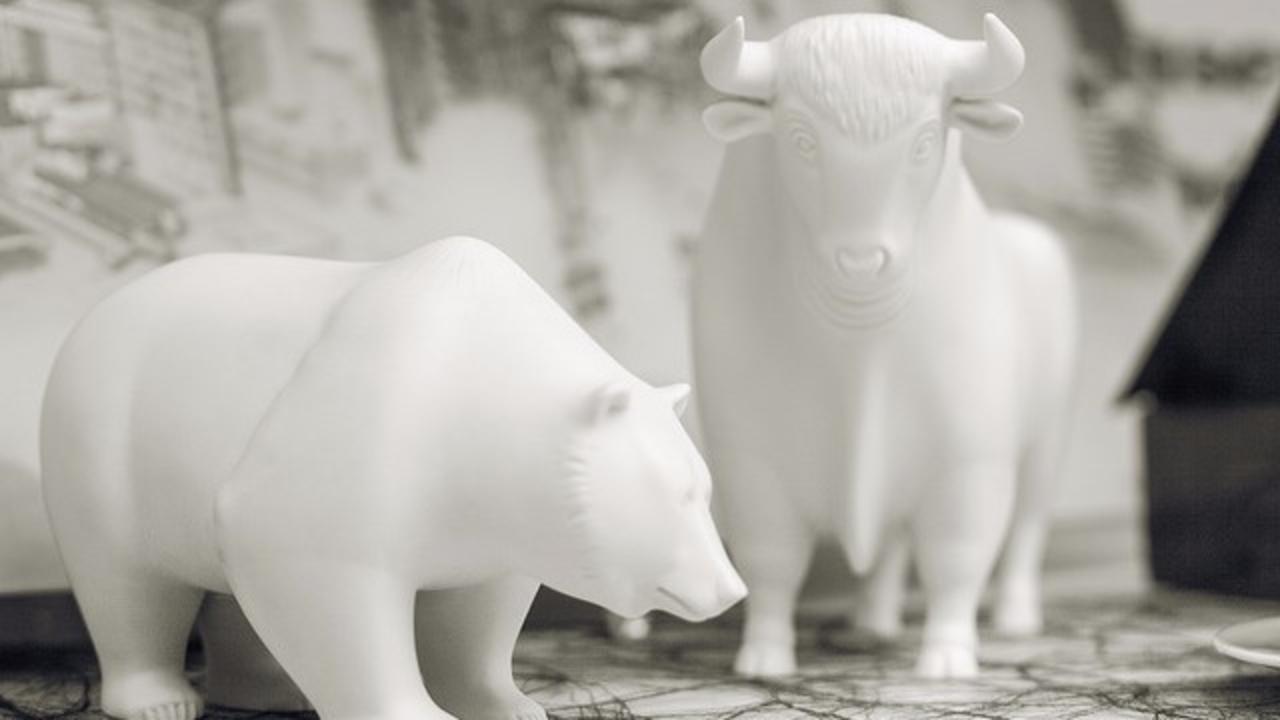 SPY
We are finding ourselves at a critical junction in stocks. I see a bear market in the manner that stocks were moving in the past eight months. The intra-day and week moves we have seen since last summer are typical of long term topping action. Internal and economic signs also pointed at a turn down. However, last week the wedge formation, a major resistance level and the 61.8% Fib level on SPY were violated. Technically this is significant. Why did this happen? More fuel has been thrown on the fire in the form of ECB stimulus. Together with stimulus packages in China and Japan this is pushing stocks back up and providing psychological support for investors to re-establish long positions. Are they going to profit or get very hurt? The downside moves much faster than the upside, except for bear market rallies which can be virulent.

The question is now whether the market can continue up and post new highs that will stick and turn into yet another multi-year push higher, which means that the period from August last year was in fact a pull back into a historic rally fueled by repeated stimulus packages, ie an entirely fake way of having a bull market. Remember the old days when stocks would move up because of basic fundamental factors such as production and earnings/profits which came organically from doing business without extensive government interference, that’s back before 2009.

Nobody knows the answer to the question but it is at least good to acknowledge the possibilities. Then there is the Fed. Will the Fed raise rates in March based on strong employment? The only reason inflation targets are not met is because commodity prices have dropped so far. In actuality, taking energy out of the picture every other price is trending up rather strongly, college, healthcare and a Ford 150 are way more expensive than three years ago. How come the Fed can’t see that? Well they do, but if the government economists were to acknowledge inflation for what it really is, then all the social entitlements would have to be adjusted resulting in even more pressure on the deficit. Hence inflation numbers are cooked.

If the Fed raises how much of an effect will that have on the downside of the market? Since rates are historically low can the Fed raise to 2% or a bit more before the higher rates will have any effect? My advice: watch the yield curve, it will eventually inverse and that will be the tell. There are still lots of articles about downside fear, direction and plenty of reasons for that scenario but price is at that point where it could break through to a new high and unless it is just a little poke above and correcting back down it could be the start of a new leg up. It will require a catalyst to re-start an up-trend. We could also see a new sideways period between the old high (or slightly over) and the 2015 August lows, a wide range for sure.

From a portfolio perspective, it would be wise to have sufficient exposure to consumer staples, which hold up the best in a down turn but would still rise if the market takes off again. I just can’t see or may be don’t want to see that scenario and may need to adjust the tint on my glasses, but in writing to you I have to be impartial and look at both sides.

USO
Is the oil bottom in? It may well be. Not that price could not drop some and provide another entry point long. Bottom line here is that there is so much pain inflicted on so many by these low prices, even Saudi Arabia overestimated the effect on their finances and request a 6-8 Bn loan to plug a 100Bn shortfall, that supply will be reigned in from this point. Iran having technical production problems is also helping the supply issue. Look for a re-test of oil lows or near there for a long, or for me add to my long.

GLD
The push seems real. Same here as oil use a pullback into a good support as a possible entry long for some portion of capital. Miners move with gold, it is a correlated trade, pick one or diversify between the two. Specific mining stock exposure is riskier, you could end up with the one that does above average or well below.

TLT
Hard to peg this one. Rate increases should drop the value of bonds, but if stocks drop bonds rise. Bonds are the classical Ben Graham 60/40 hedge against stock market downside, but the stimulus picture has changed the scene. Now rates are so low that bonds are a trickier proposition, it would seem rates can only go up from here, unless we go negative also like Japan and Europe (It is decidedly not working there and showcases just how badly central bankers have their backs against the wall - hence an eventual stock market mayhem scenario). Staying with short term 2 year notes might be the best answer but the yield is very poor. For the next decade bonds are not the place to be and in traditional allocation strategies this segment may have to be traded out for another. Managed futures and precious metals come to mind, as well as real estate.

For a portion of my holdings I like to swing trade the 3x ETFs.

Stay connected with news and updates!

Join our mailing list to receive the latest news and updates from our team.
Don't worry, your information will not be shared.

Stay connected with Investment Timer as I write about the markets and assess the prevailing trends.